Prince Albert was virtually unrecognisable as he stepped out in a full football strip on Tuesday. The Prince of Monaco, 61, joined stars of Monte Carlo and National Drivers for the charity football match ahead of the Monaco Grand Prix.

The star-studded teams were playing in the Star Team for Children annual game, set up by Prince Albert II 27 years ago. The aim of the evening is to collect funds for Monaco Charity Associations which help disadvantaged children to travel the world.

Monaco’s Grand Prix, long seen as the most fashionable and glamorous race on the F1 circuit, takes place Sunday. Scuderia Ferrari drivers Charles Leclerc and Mick Schumacher, as well as former Ferrari driver Felipe Massa were among the personalities which featured in the charity football match at the Stade Louis II stadium. 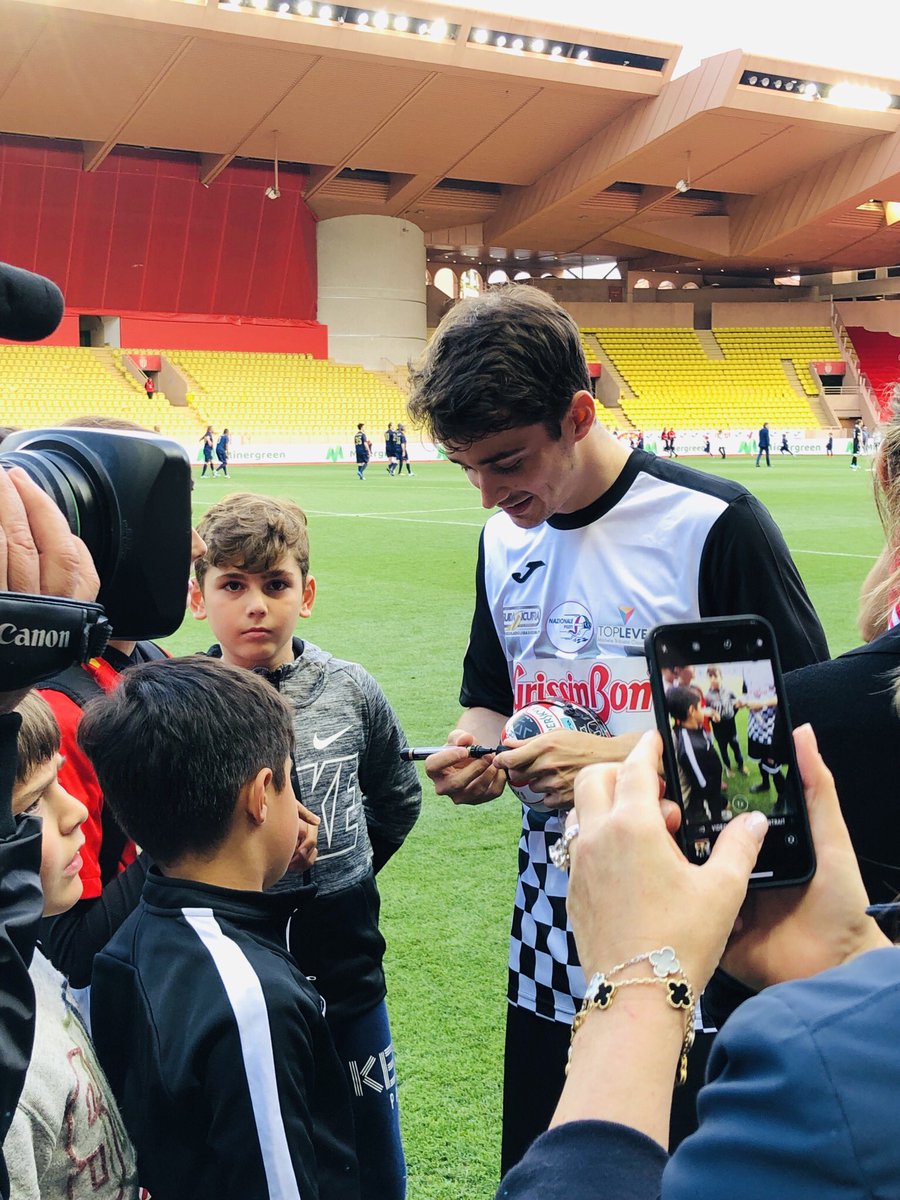 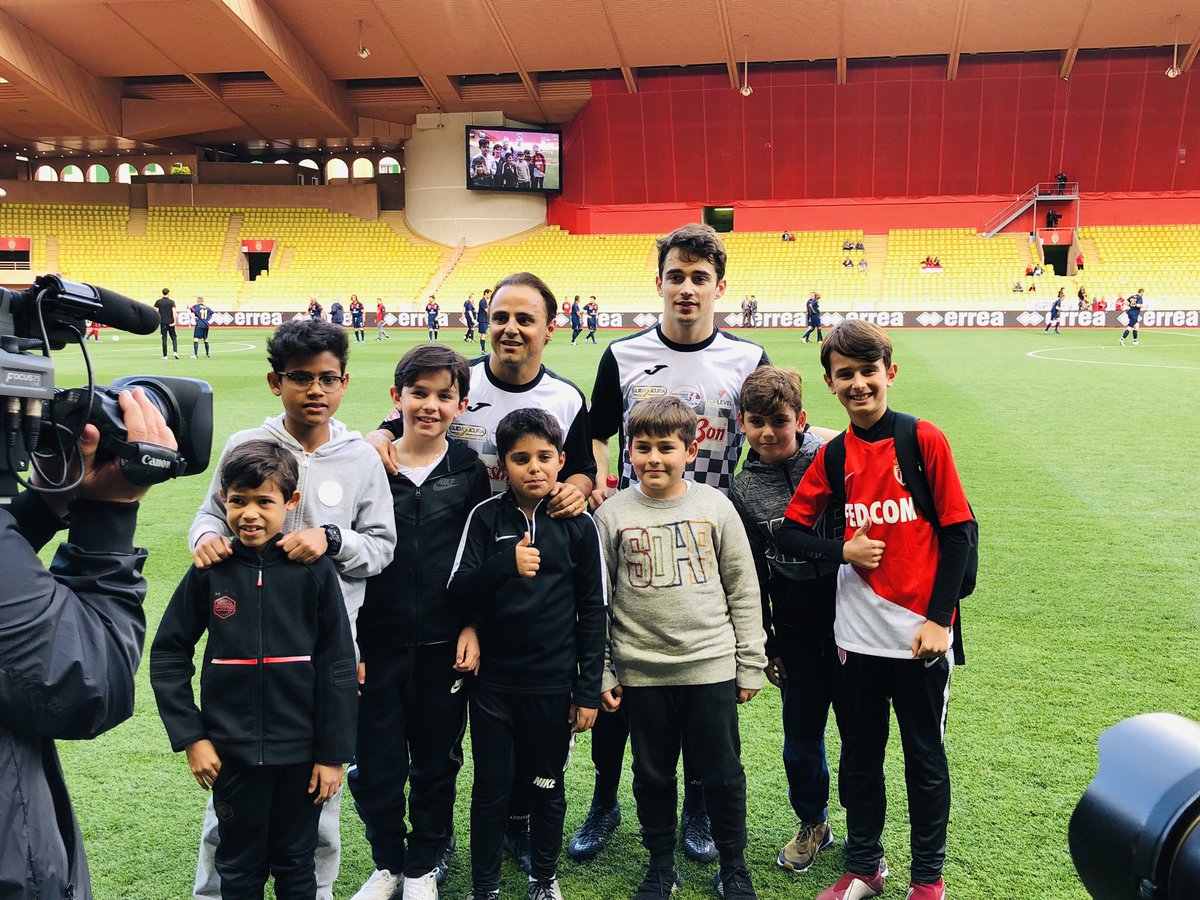 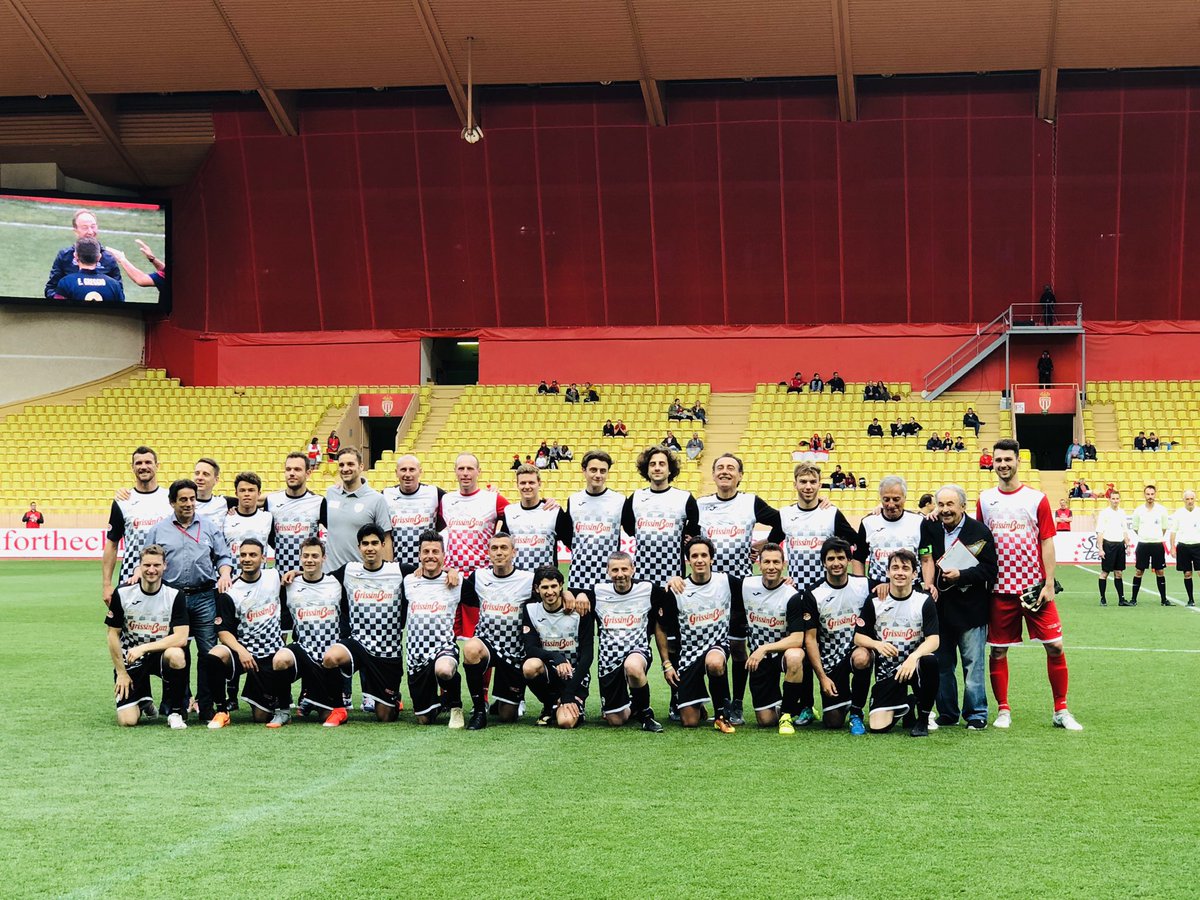 2019 Monaco GP: Ferrari looking to bounce back in the antithesis of overtaking1985 British GP: Michele Alboreto fights his way to P2 for Ferrari at Silverstone