Kimi Raikkonen quotes get turned into haikus ahead of Japanese GP. Kimi's laconic answers to the media have become part of the Finn's famous persona.

Scuderia Ferrari Finnish driver Kimi Raikkonen has always been a man of few words and now those words have been given the haiku treatment ahead of this weekend’s Japanese Grand Prix.

Kimi’s laconic answers to the media have become part of the Finn’s famous persona, as have his vast array of blunt or perplexed radio messages during races.

On Thursday at Suzuka, as Ferrai unveiled a new partnership with Winnow, the media in attendance were given a short book featuring some haikus in the style of the 2007 world champion. A haiku is a traditional form of Japanese poetry: the first and last lines feature five syllables, while the middle line has seven, although some of the entries are quite liberal with that structure.

Some reference Raikkonen’s most famous soundbites, such as the legendary response to a list of instructions from his race engineer while leading the 2012 Abu Dhabi Grand Prix: “Leave me alone, I know what to do!” 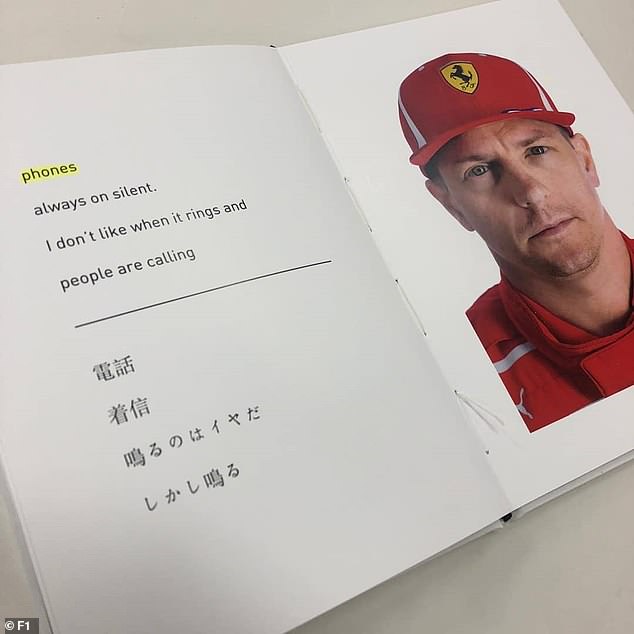 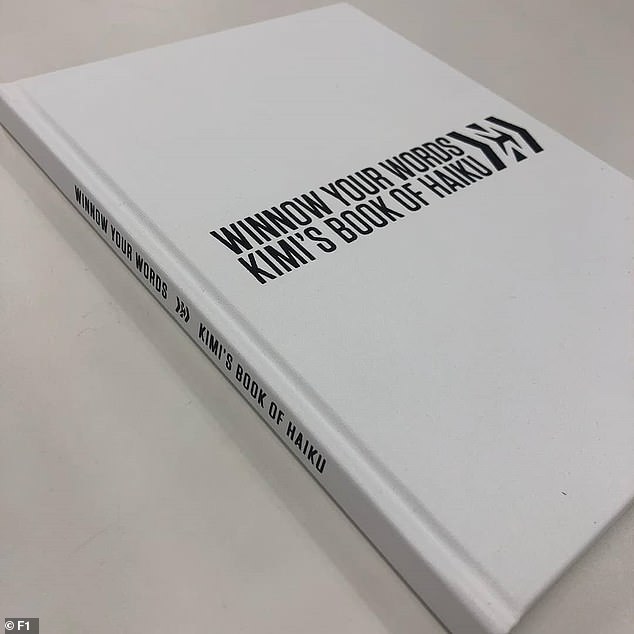 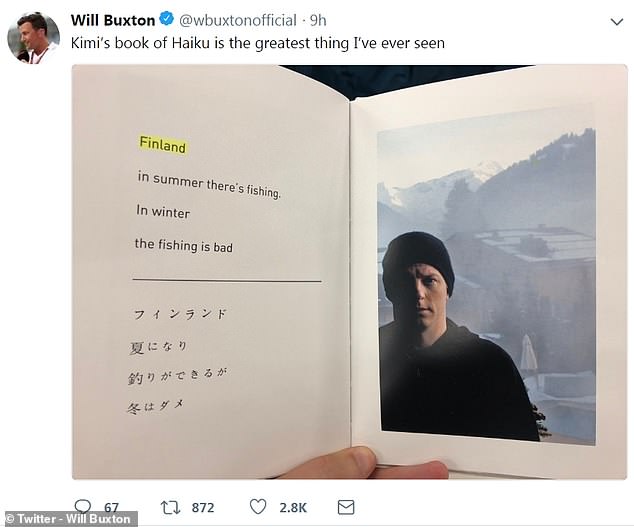 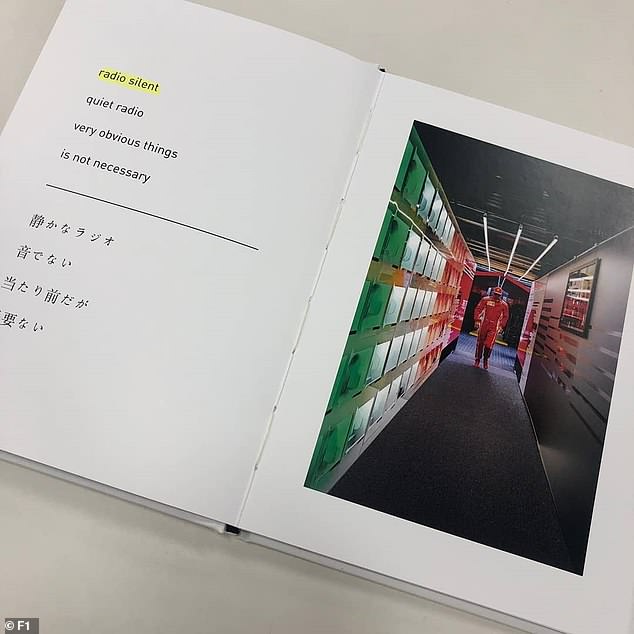