Watch: the best moments of Sebastian Vettel from the 2017 Race of Champions, as the Scuderia Ferrari driver won the Miami Nations Nations Cup for Team Germany single-handed 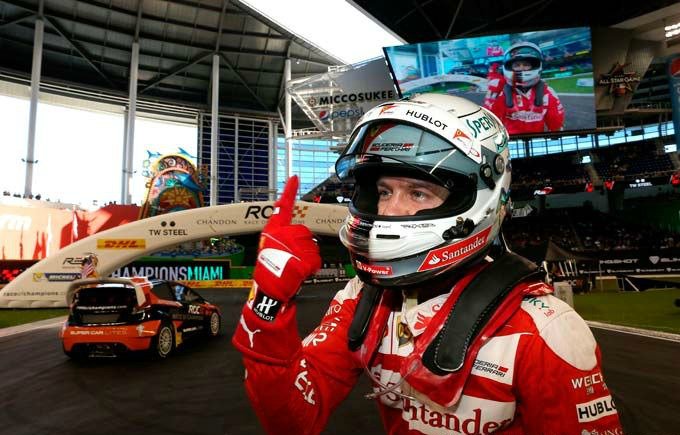 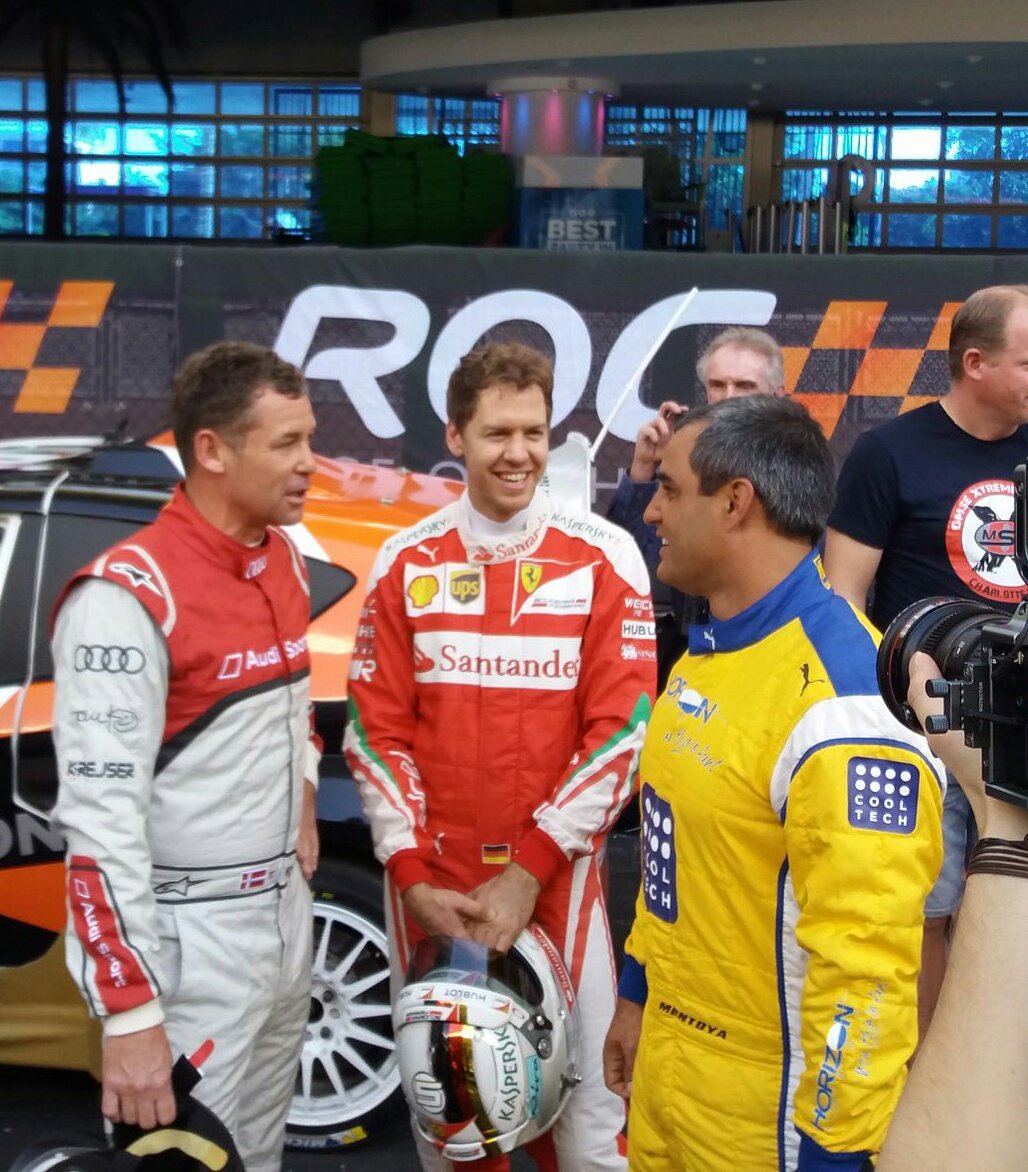 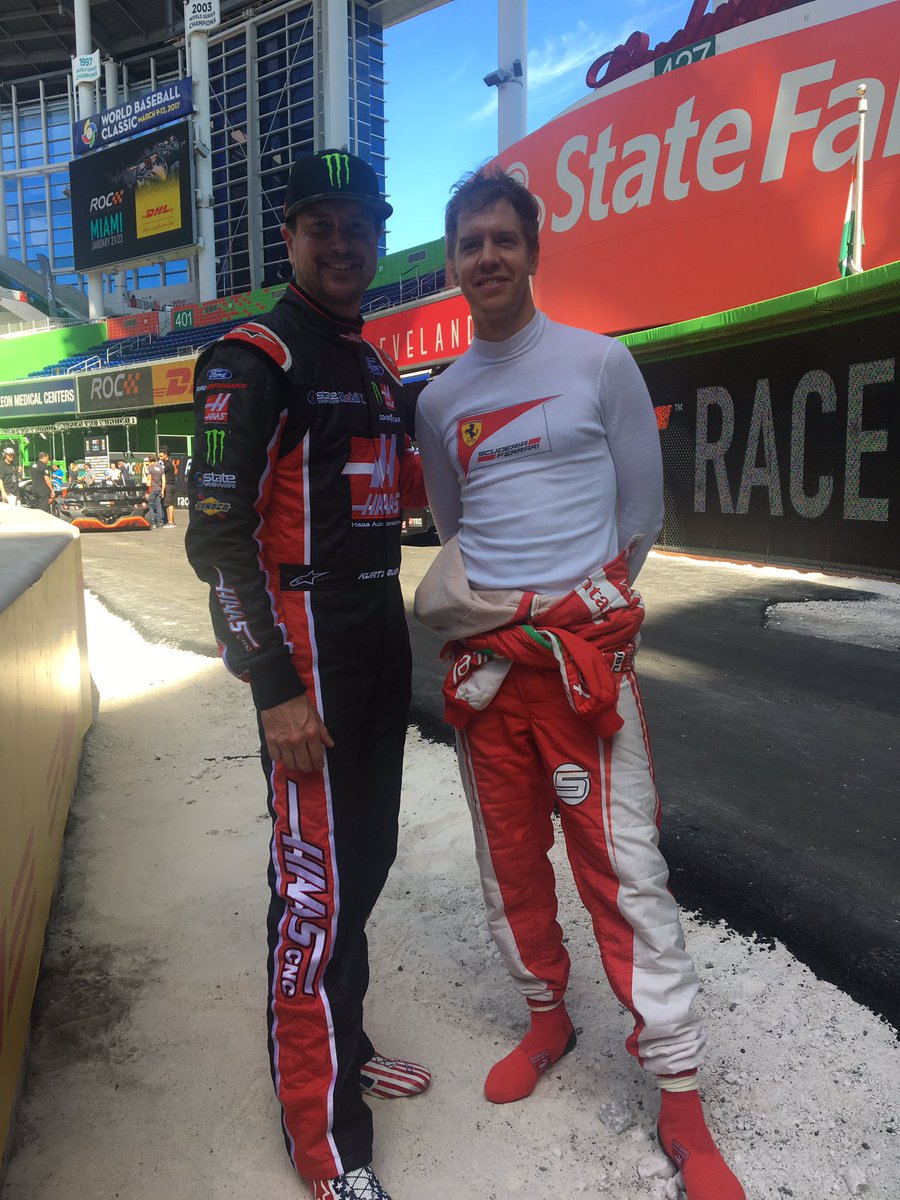 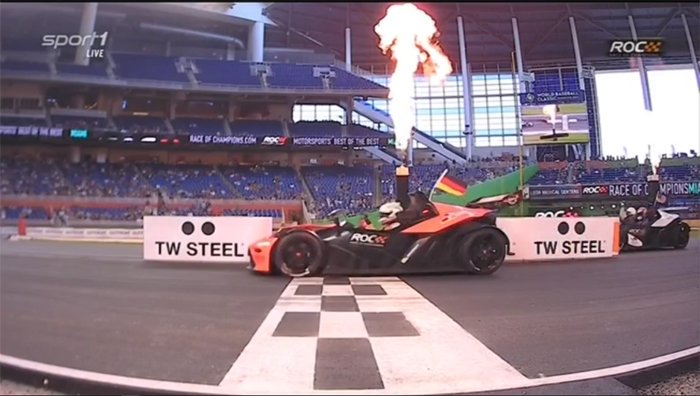 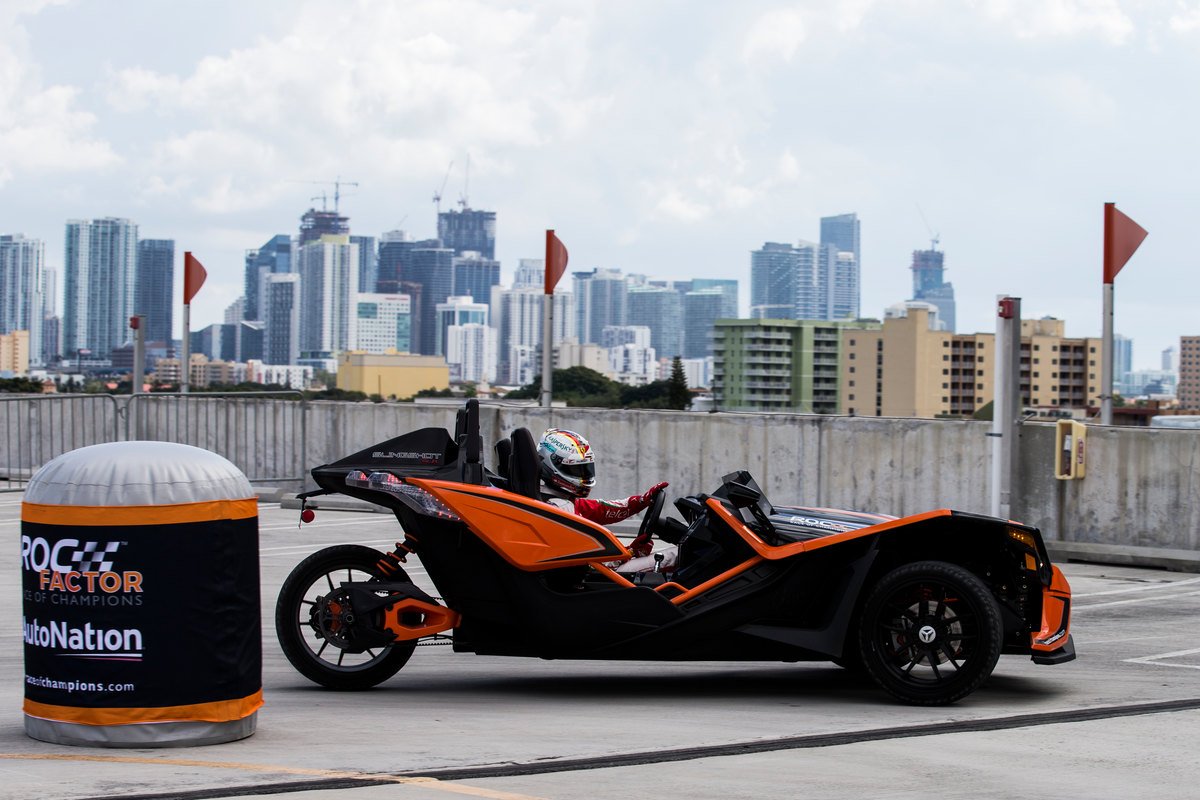 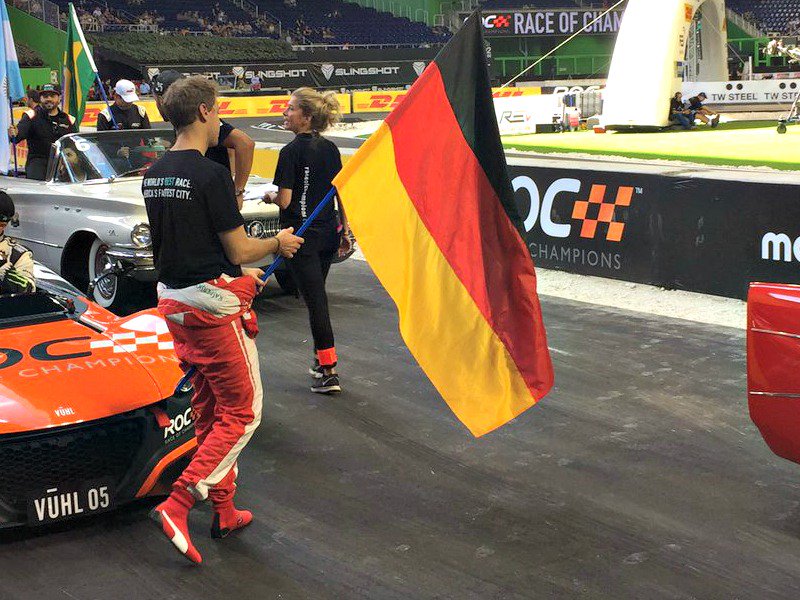 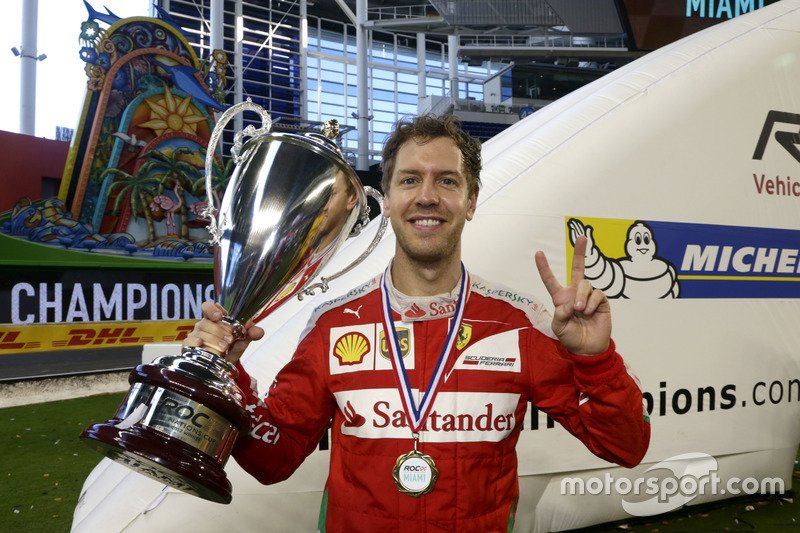 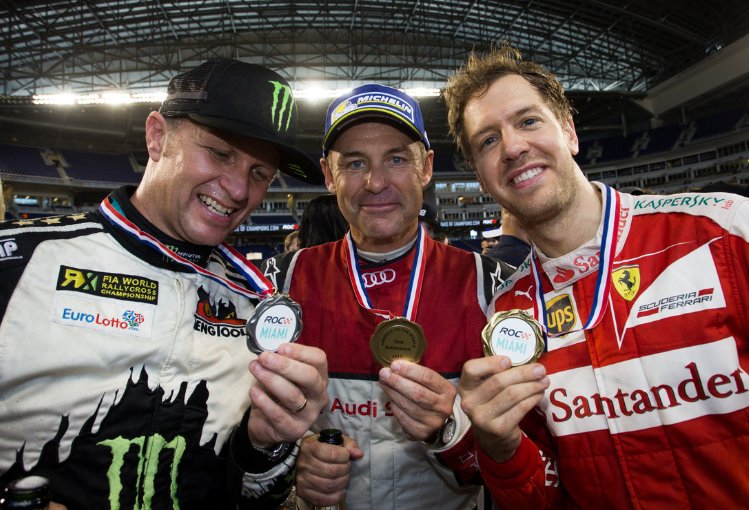 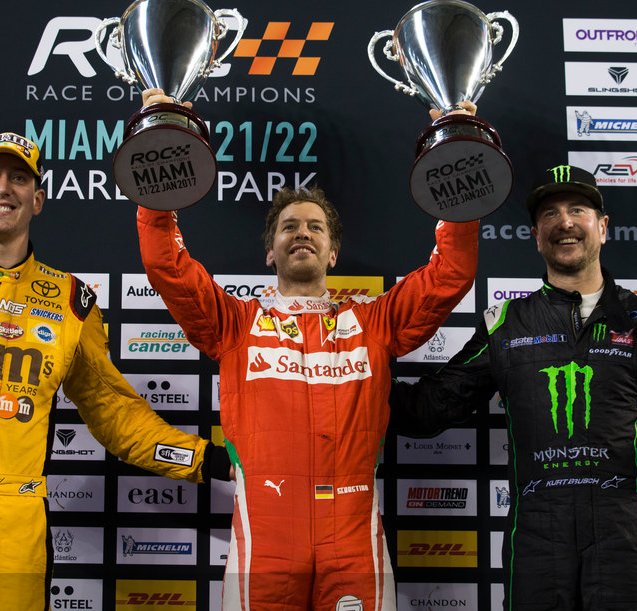 Sebastian Vettel interview after his win for Team Germany