Charles Leclerc will wear a special helmet design at this weekend’s Monaco Grand Prix featuring the liveries of two people close to him who died in the past four years. The left-hand side of the helmet Charles will wear for his first home grand prix as a Ferrari driver incorporates the design used by his father. Herve Leclerc raced in Formula Three and competed on their home circuit at Monte-Carlo between 1986 and 1988, but father passed away in 2017 while his son was racing in Formula Two.

On the right-hand side of his helmet Charles Leclerc has taken the design of his godfather and friend Jules Bianchi, who died after sustaining serious head injuries in a crash during the 2014 Japanese Grand Prix.

“Half of this helmet is Jules’ one and the other part is my father’s one,” Leclerc posted on social media. “Without these two I would not be here. Let’s give it all for this special weekend,” he added. 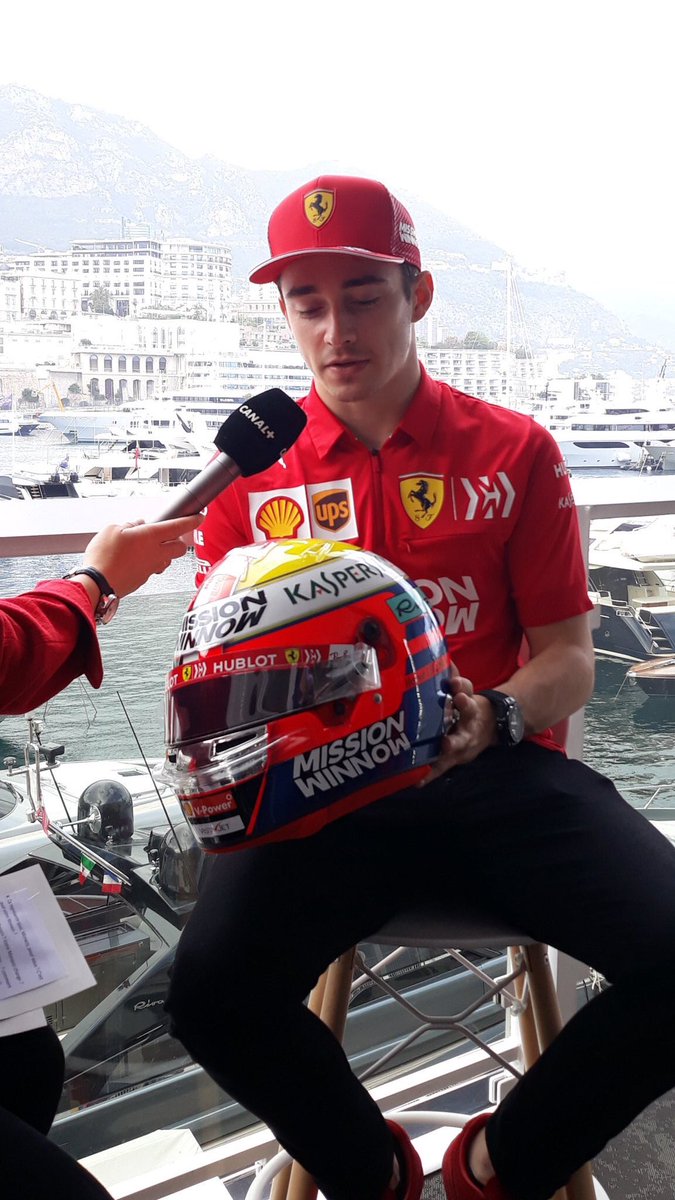 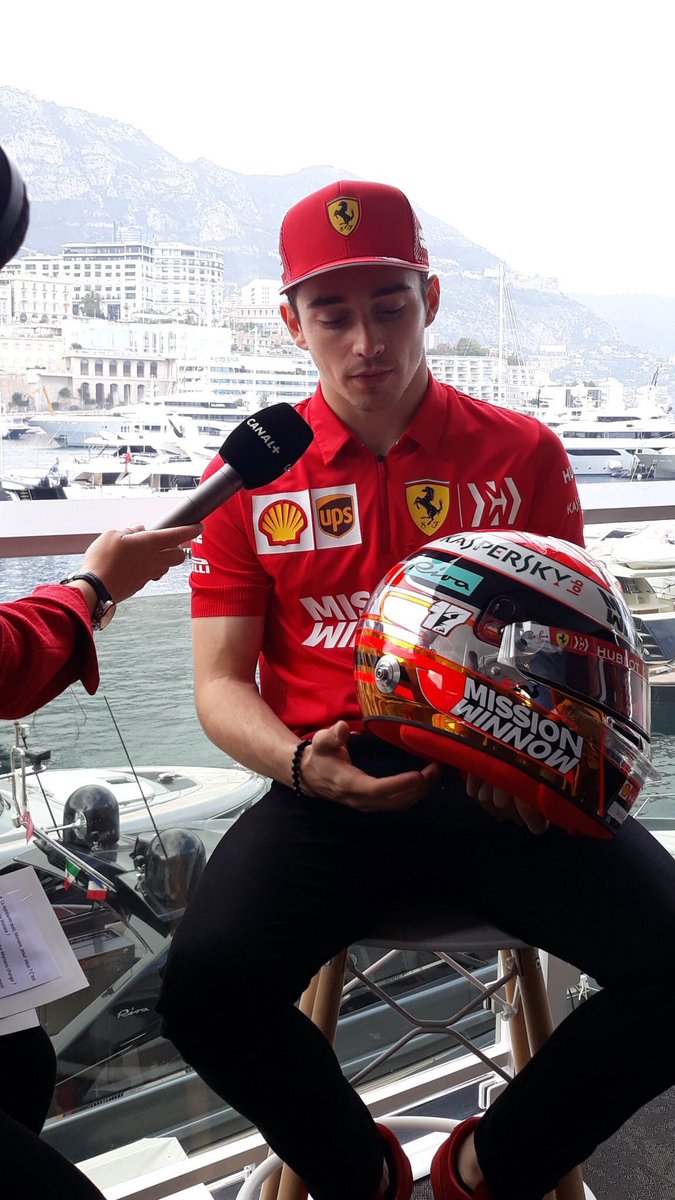 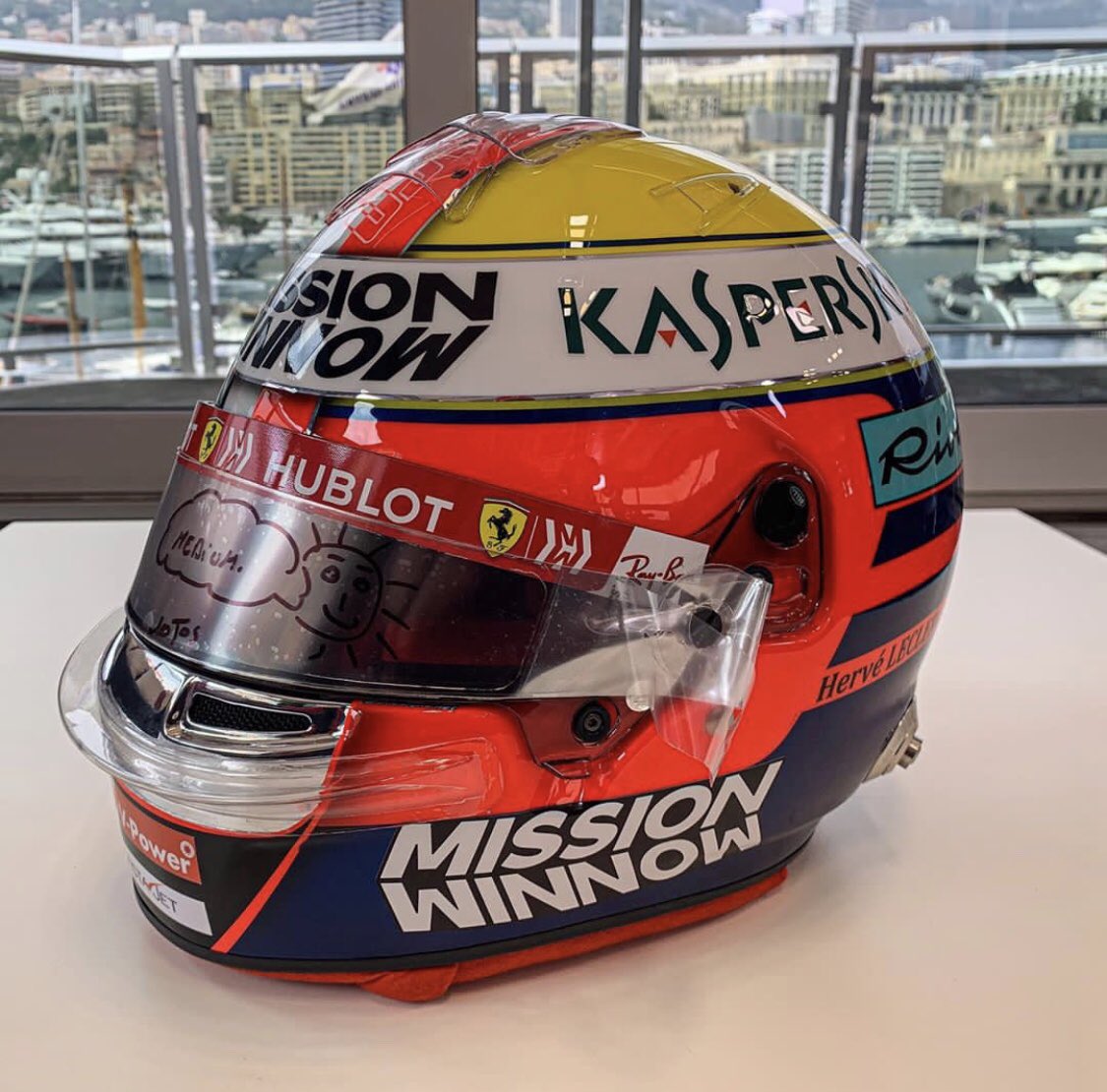 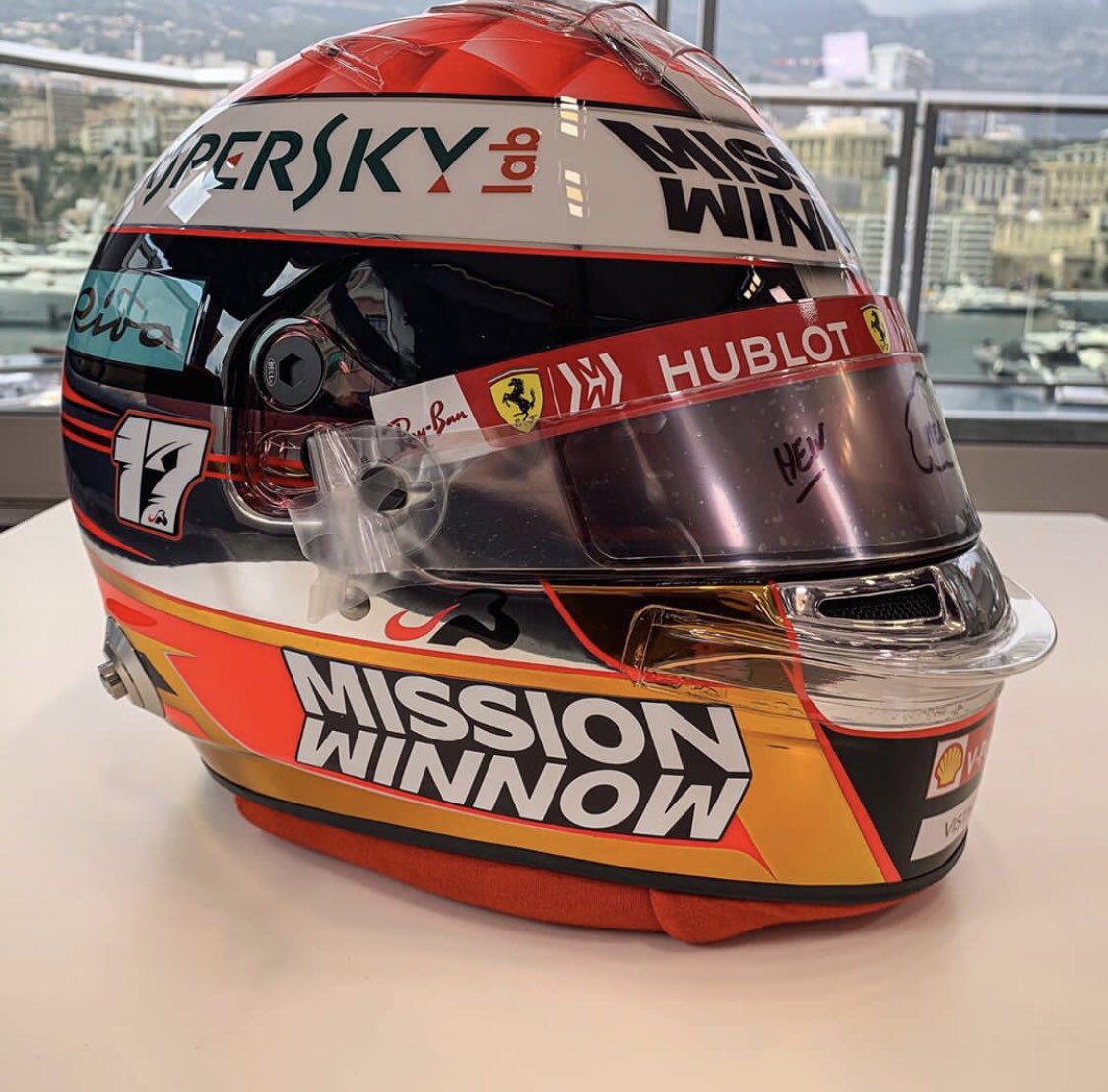 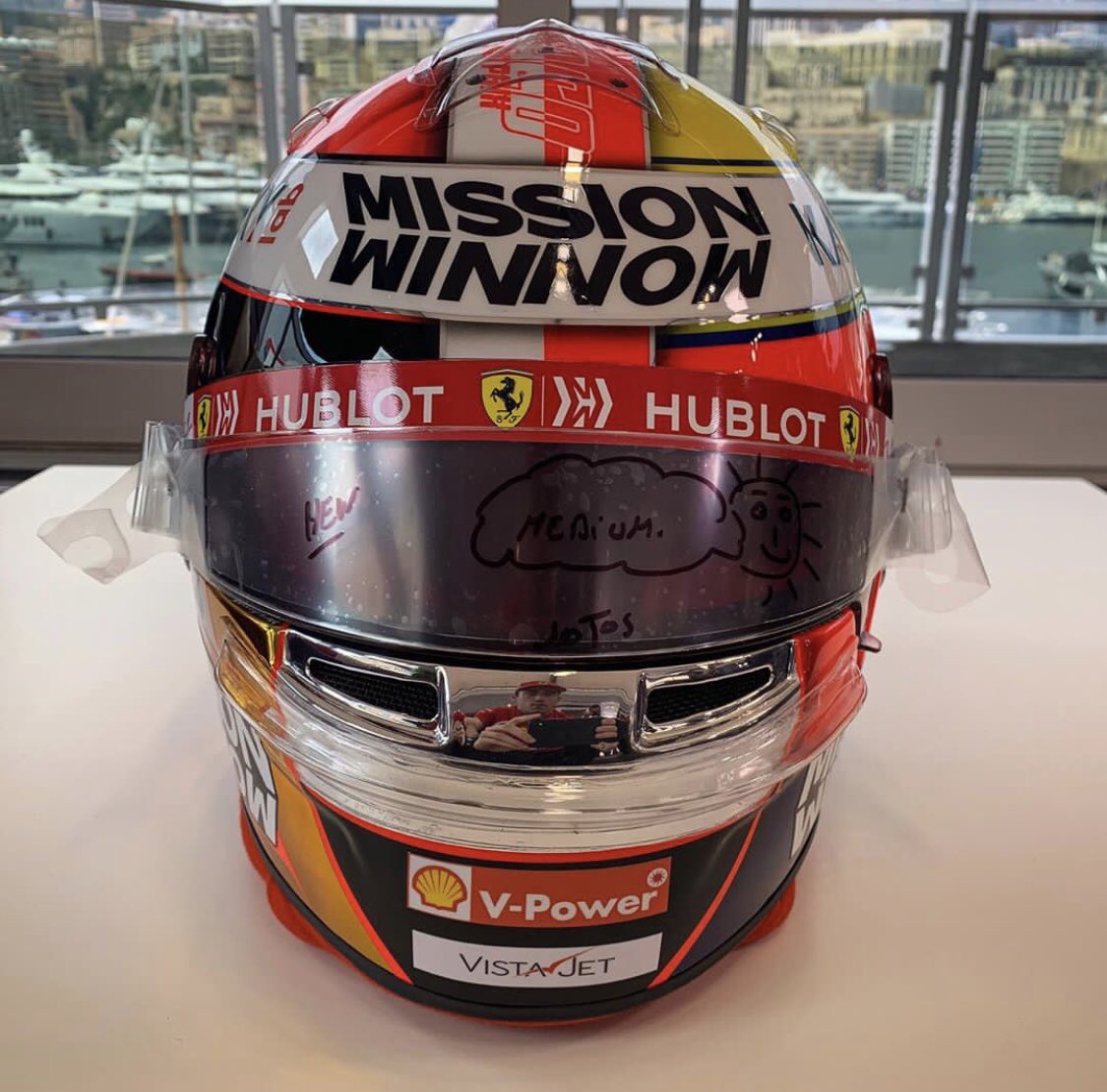 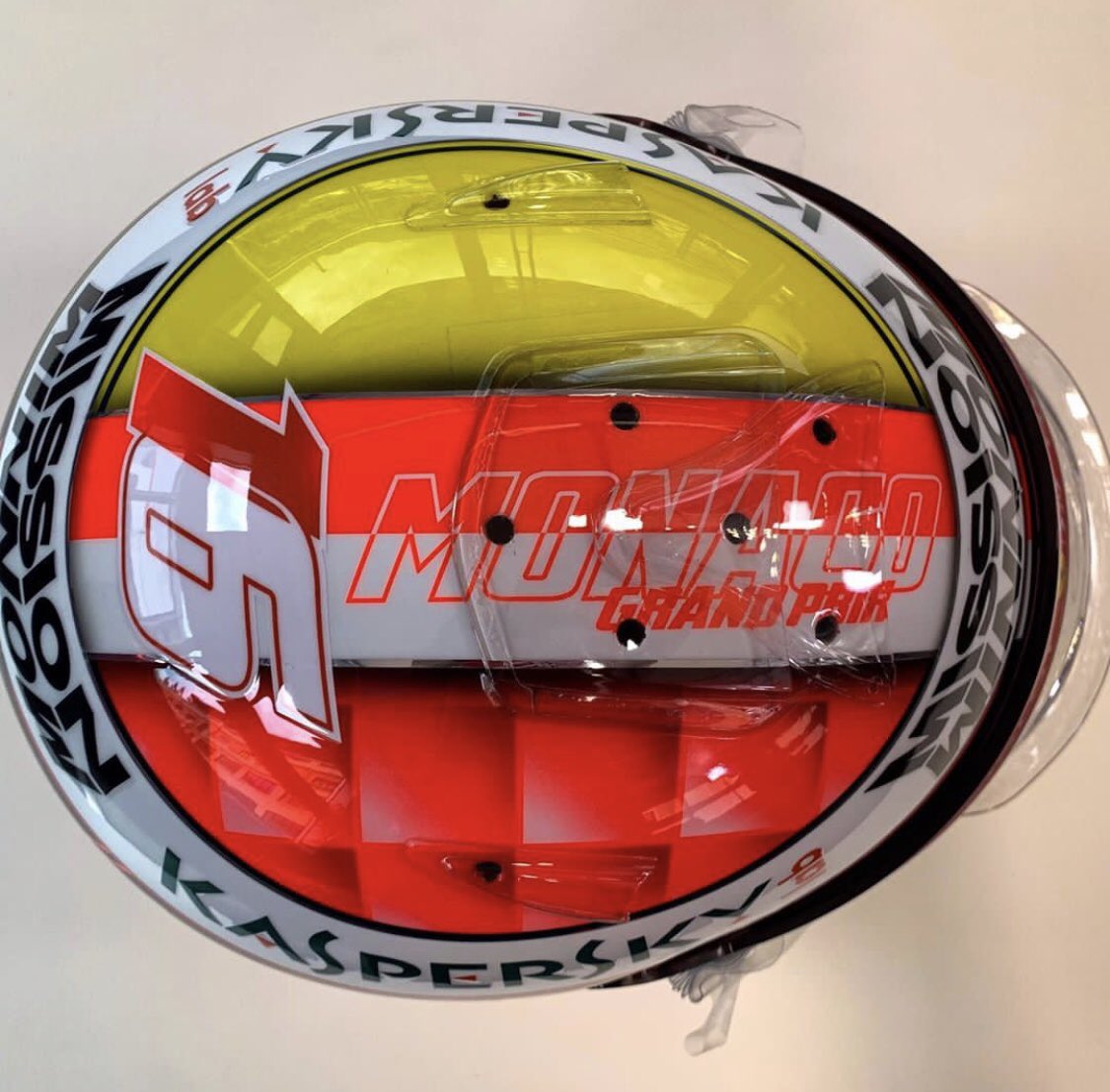