Alfa Romeo Finnish driver Kimi Raikkonen remains unconcerned by a dip in form from the team in recent weeks, suggesting that the issues were track-specific. After starting 2019 with four consecutive points finishes, Raikkonen finished outside the top 10 in the Spain and Monaco Grands Prix. Kimi Raikkonen initially took his return to Formula 1’s midfield like a duck to water, banking crucial points with team-mate Antonio Giovinazzi still yet to score in his first full-time F1 season.

Having simply ran well of the pace in Barcelona, he endured a frustrating time of it in Monte Carlo, tangling with Lance Stroll on more than one occasion before finishing 17th: “Obviously we were not that fast, definitely not what we wanted,” Raikkonen said, when asked for an explanation of Alfa’s dip. But in Monaco if you qualify badly that’s pretty much where you’re going to race. After Saturday, after the first few laps and the pit stop you know where you are going to be. In Barcelona I think we understood some things that were wrong. Those are two separate things, but the circuits overall were not good for us. Hopefully back here [in Canada, we will be] in a bit more of a normal position but we’re only going to find out over the weekend so we’ll see. But there’s nothing major wrong, it’s just that we lack speed.” – Kimi explained. 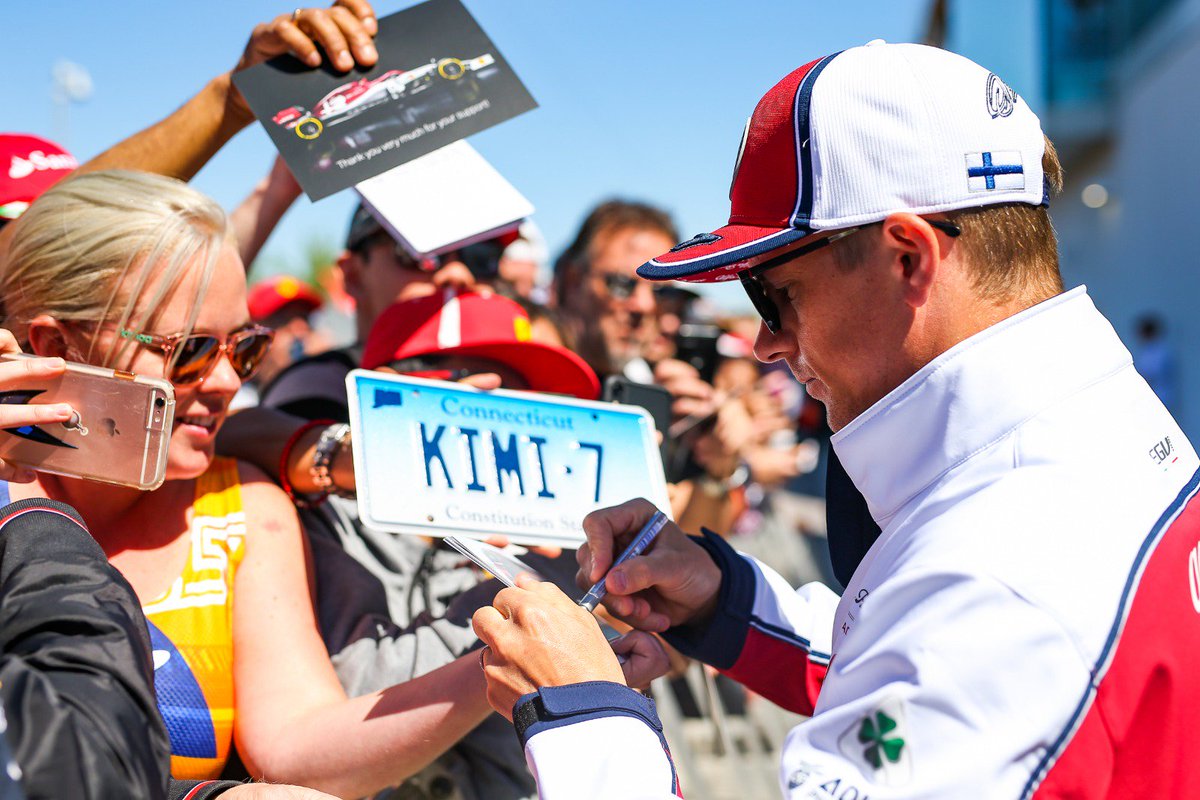 The 2007 Formula One world champion last took to the podium in Montreal in 2006, having failed to finish in the top three in seven attempts with Ferrari. The Ferrari engine in the Alfa Romeo is expected to provide a boost over the weekend, but Raikkonen says more than straight-line speed is required.

“It’s quite a tricky track,” he said. “Obviously it’s kind of not really a street circuit, but it’s very narrow in places – on the exits of the chicanes. – “If you get it wrong you have to go over the kerbs and if the car is not right, it’s easy to touch the walls. It’s not the easiest place to go fast.” – Kimi concluded.