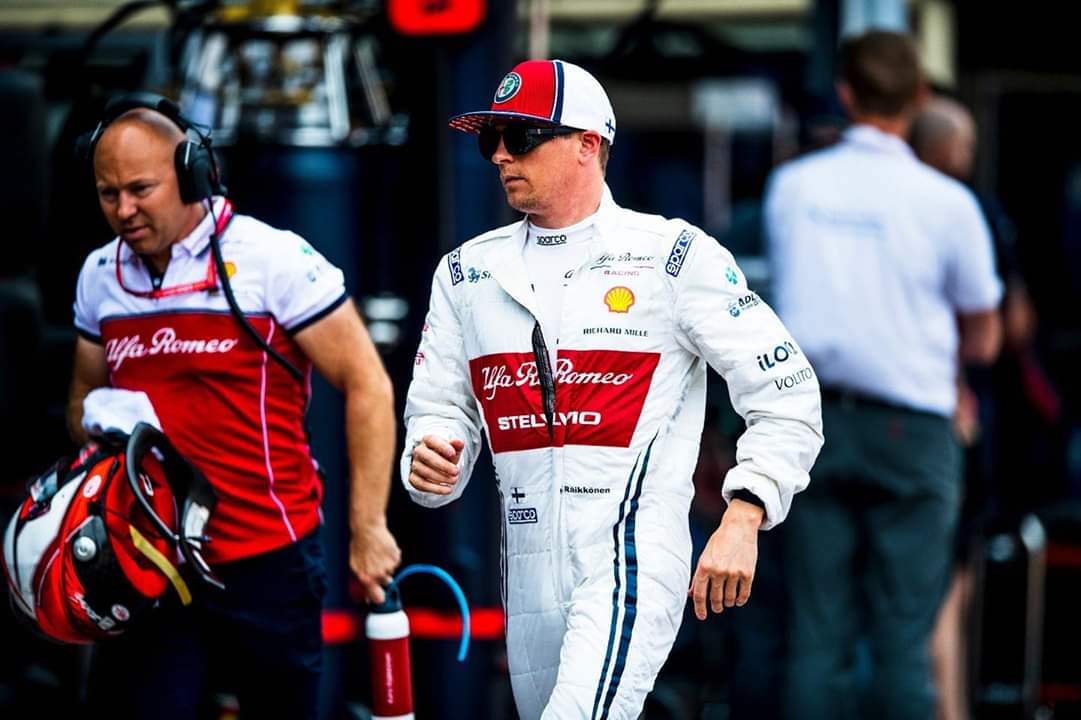 “Obviously in the big picture we want to be faster and have better results. But if you take that away what [when it] comes to working it’s been very nice.” – Kimi said, as reported by racefans.net earlier today – “There’s not [as] many people [as] let’s say Ferrari or other teams, [there] might be some places you lack a bit on that side. But that’s what I knew is a difference, that’s what makes a difference between big teams and smaller teams. Apart from that it’s given me more freedom to do what I want outside of racing. I don’t need to run all kind of promotions all the time. I appreciate that much more than maybe people even think about. For me my own time is priceless. It’s definitely been much better.” – Alfa Romeo Racing Finnish driver Kimi Raikkonen concluded.