Kimi Raikkonen made his F1 debut in 2001 with Sauber and scored his first championship point in his first race in Melbourne, but getting him on the grid that day almost didn’t happen.

The Finn, now a veteran of 292 Grands Prix, only had 23 race starts under his belt when Peter Sauber took the risky chance of promoting the young hopeful to his F1 team in 2001.

Indeed, even the FIA had raised objections to the 21-year-old’s presence in F1 given his very limited racing experience, and Raikkonen was forced to start the season with a provisional licence.

For any driver – let alone for a young man who had been racing karts just 15 months earlier – a Grand Prix debut is one of the most memorable moments in one’s career.

Yet it didn’t look that way for Raikkonen in Melbourne, who was nowhere to be found just 30 minutes from the start of the Australian Grand Prix, as former Sauber physiotherapist Josef Leberer vividly remembers.

“He was sleeping,” recalled Leberer, speaking to Formula1.com’s Lawrence Baretto.

“I said, ‘Kimi, in a few minutes, you have to do your first race!’ He said ‘Oh Josef, let me sleep another five minutes!’ I’ve never seen this before, and I’ve never seen afterwards.

“It is an extreme coolness. It is not acting, it is natural. I let him sleep a few more minutes. Rest is important.”

For all his somnolence, Raikkonen wound himself up and was up and running in no time, the young apprentice, who had qualified P13, running a consistent race to finish a remarkable 7th before gaining a spot in the final standings after Olivier Panis was hit with a 25-second penalty.

And now you know the rest of the story… 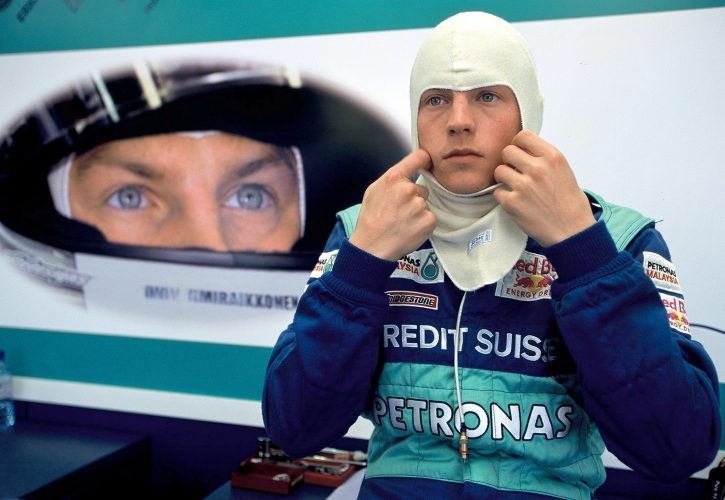 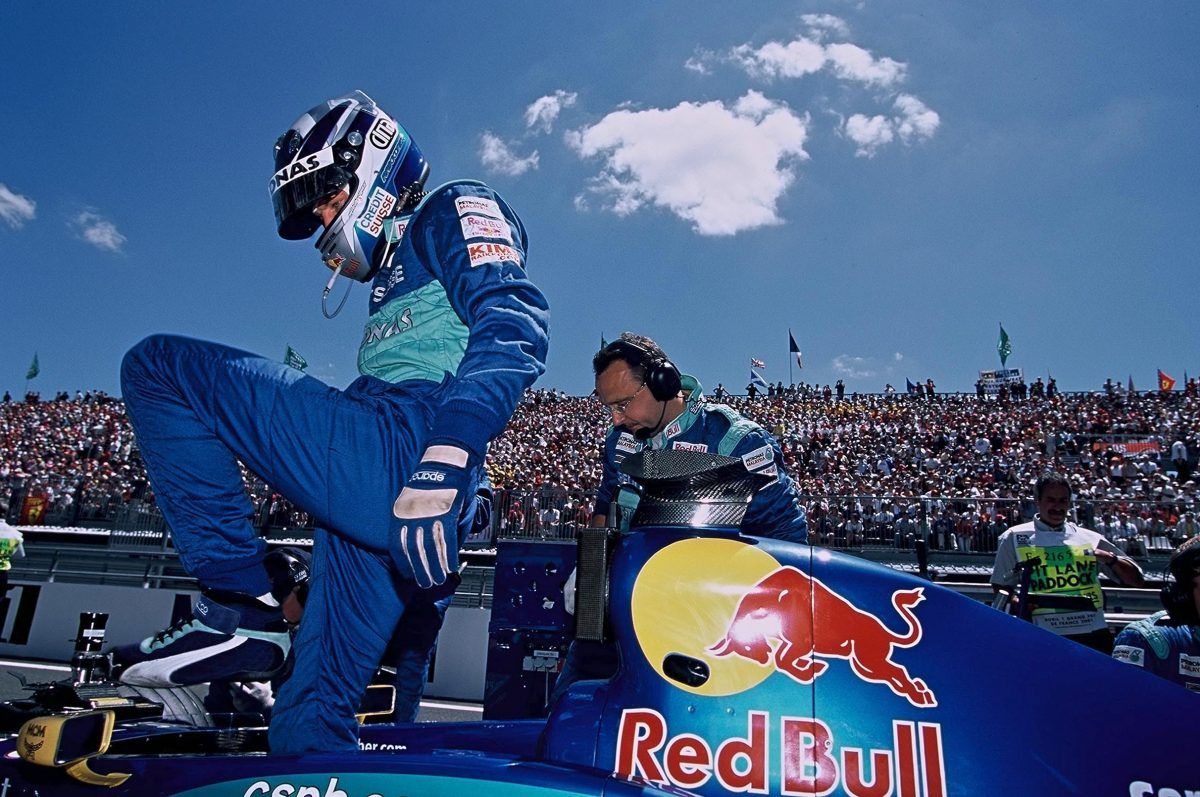