Formula One may now be allowing “hard racing” once again, according to Scuderia Ferrari Monegasque driver Charles Leclerc. In Austria, the talented young driver was disappointed when Max Verstappen was not penalised for his aggressive overtaking move, which cost Ferrari the win, but at Silverstone, the pair went wheel-to-wheel again, and at one point Charles Leclerc even pushed his former karting rival off the track.

“It was not revenge. If the stewards want hard racing, that’s fine with me.” Auto Motor und Sport quotes Charles Leclerc as saying – “I said before the race that I would drive more aggressively now, and that’s what I did.” – the Monegasque driver explained at the end of the British Grand Prix last weekend. 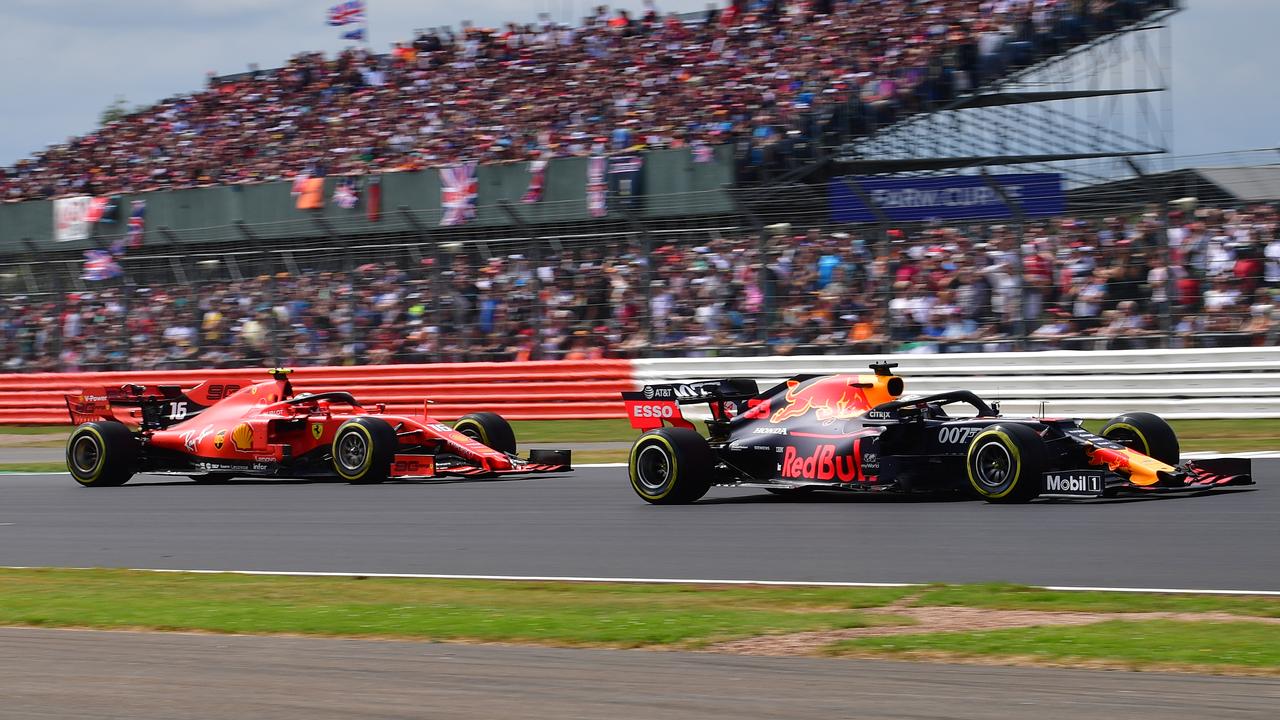 At the same time, Max Verstappen admitted that he has also no problem with the aggressiveness of their duel at Silverstone: “He defended himself hard, but it’s ok like that. That’s how I like racing,” the Dutchman said.

Mercedes boss Toto Wolff admitted that he thinks based on the evidence of Austria and Silverstone, the stewards have decided to be more lenient on drivers who race aggressively: “Hard racing seems to be allowed again but I think that’s exactly what the fans want to see,” he said.