Ferrari has taken the wraps off its 2019 car, called the SF90, which it hopes will bring an end to its drought of titles. The new car has a matte finish and takes on more black, after running for a handful of years with white featuring around the car. The Scuderia outfit last won the drivers’ championship in 2007 with Kimi Raikkonen, while its latest constructors’ title came one year later in 2008.

Sebastian Vettel stays at the team for a fifth consecutive year. The German was in the hunt for the world championship in 2017 and 2018, but saw his challenge fall away in the second half of both seasons, the rival Lewis Hamilton coming out on top.

Vettel will have a new teammate in 2019 in the form of Charles Leclerc. Leclerc spent the 2018 campaign with Sauber, which was his first in the series, and impressed the paddock with his strong race drives. 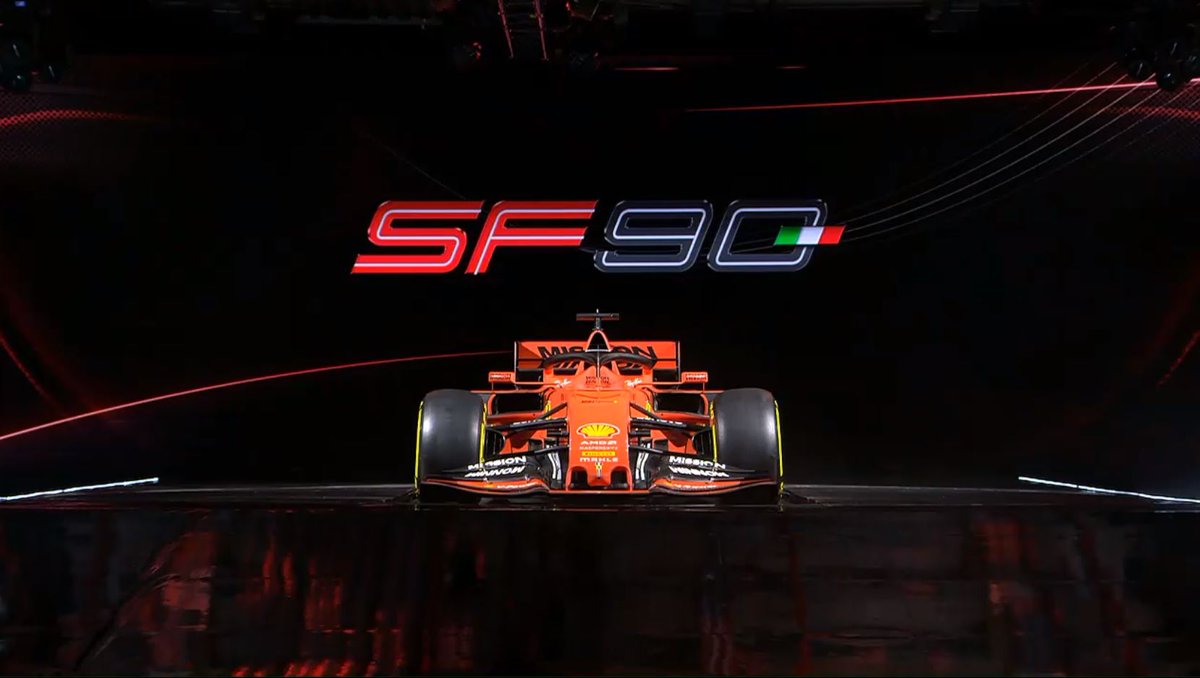 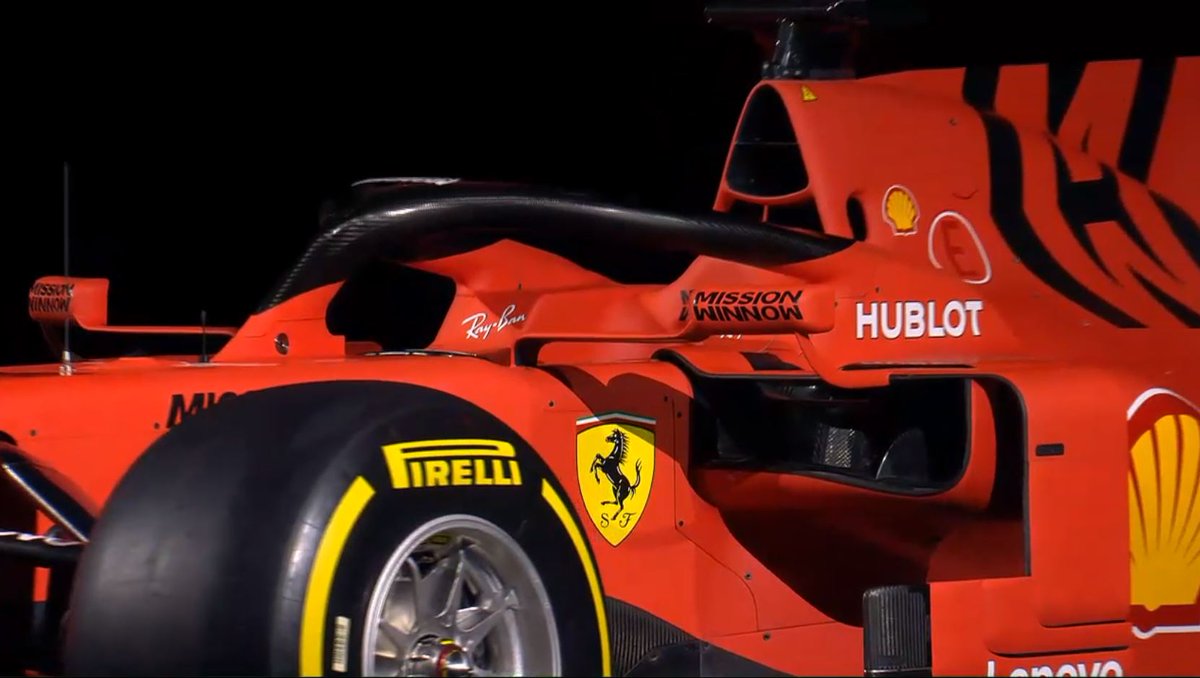 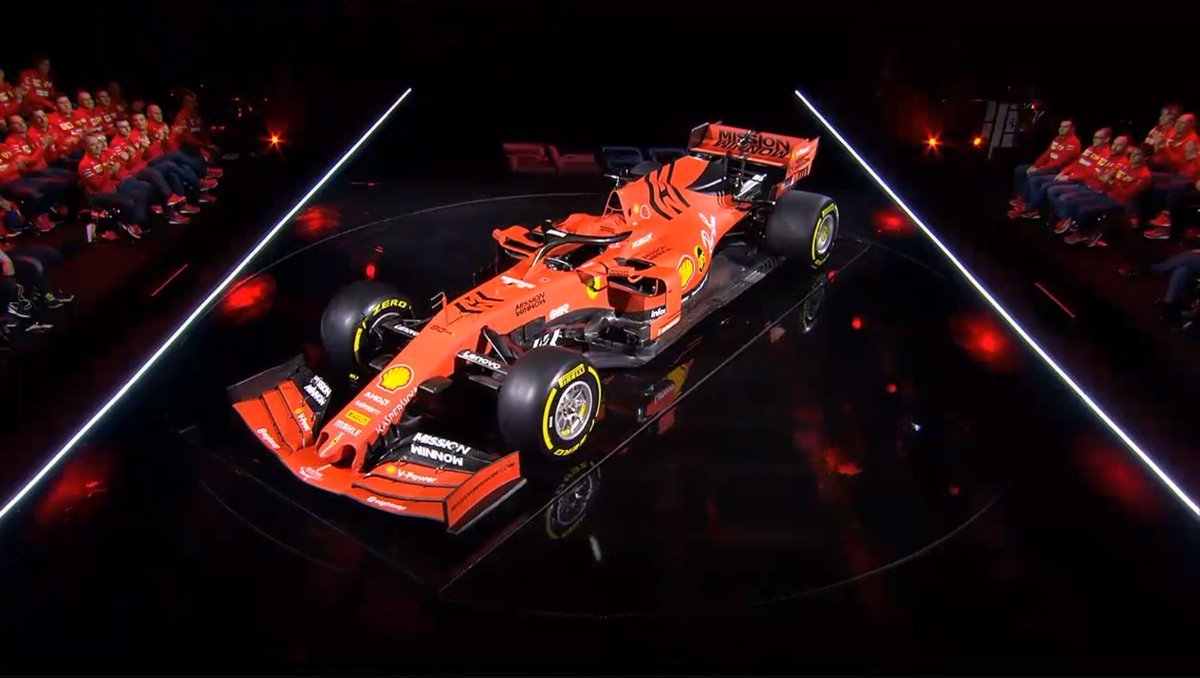 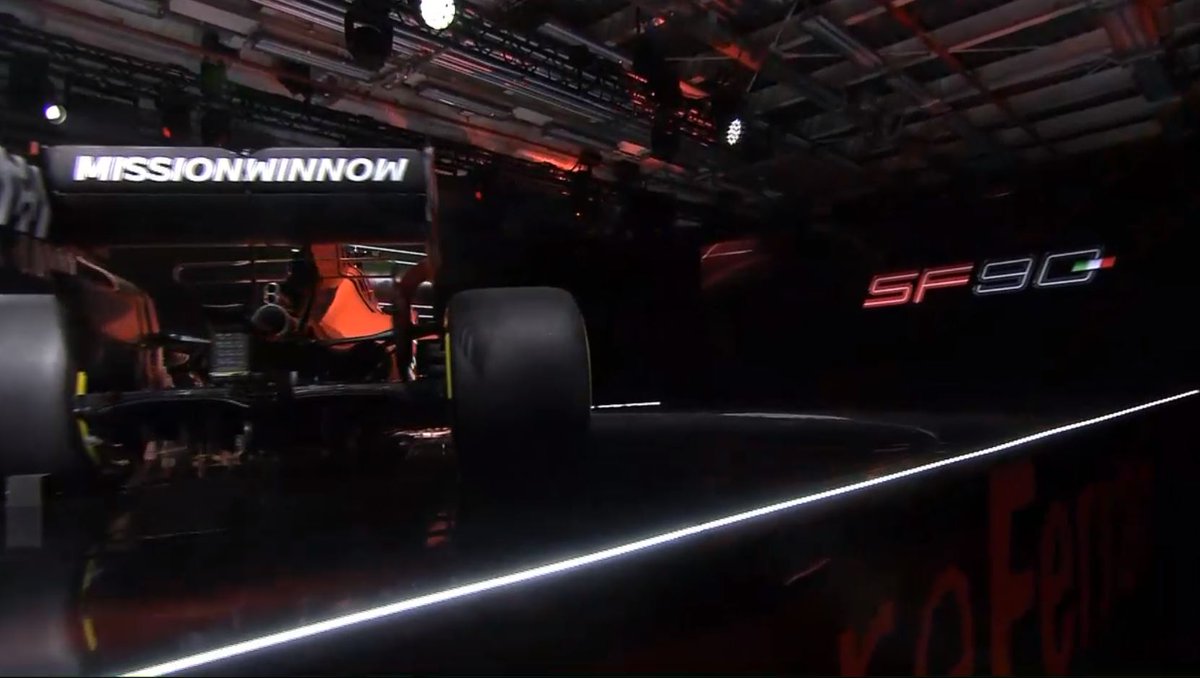 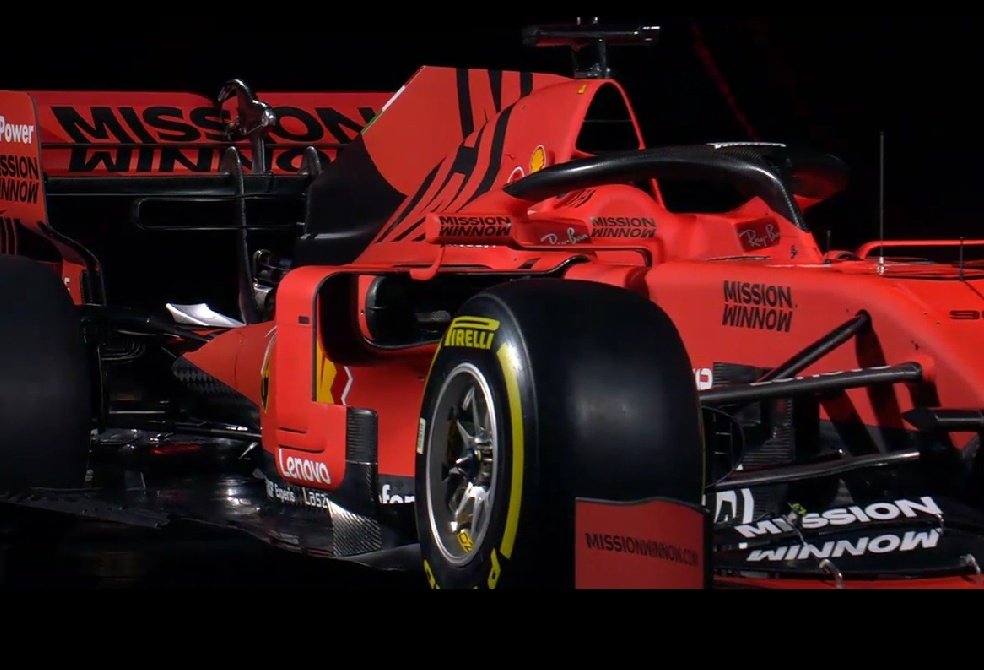 First pictures: Ferrari 2019 F1 challenger revealedSebastian Vettel: "I feel the team is on the right path"