Earlier today, Formula One official tyre supplier Pirelli has confirmed the tyres that each driver will bring to the French Grand Prix in two weeks’ time at the Circuit Paul Ricard in Le Castellet.

For the next round of the 2019 Formula One season, the Italian tyre manufacturer is bringing the middle range allocation available to it, with the C2 being the hardest compound, the C3 the middle and the C4 the softest. The C4 compound is the clear favourite for the weekend, however some teams have opted for three sets of the C3, with Red Bull’s Max Verstappen going for four. 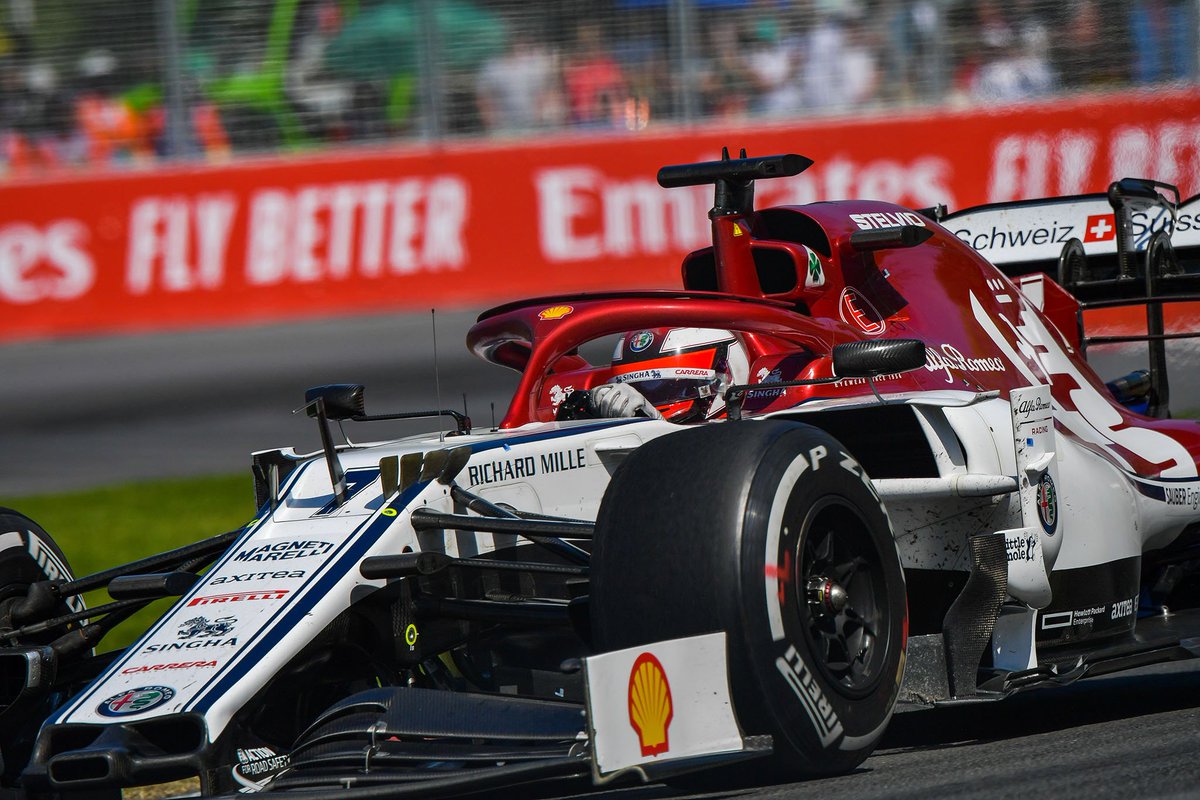