Formula One official tyre supplier Pirelli has confirmed the tyres that each driver will bring to the Spanish Grand Prix in two weeks’ time. The Italian marque will bring the hardest range, with the C1 compound making its second appearance of the season after being present in Bahrain. 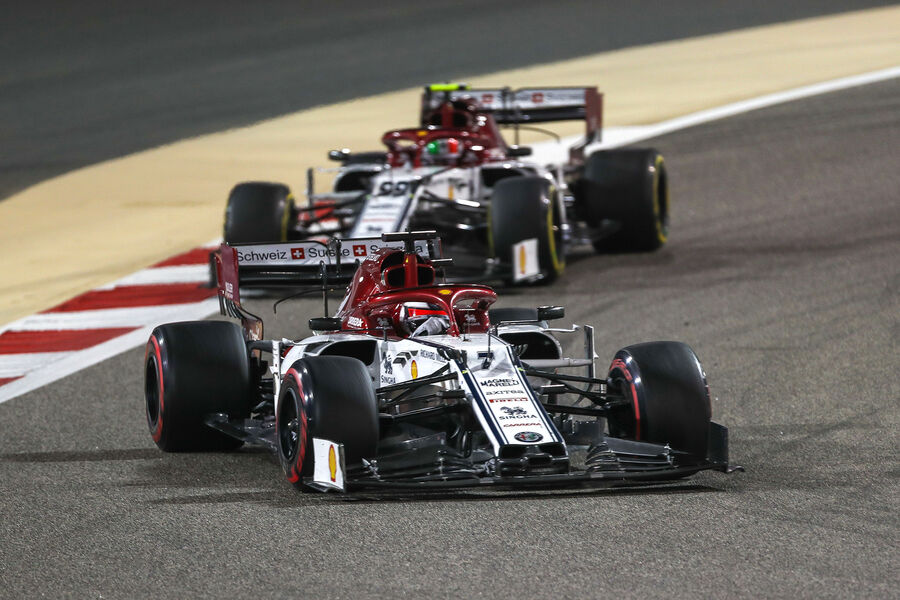 No team has brought a double-figure number of the C3 compound, however Renault and Alfa Romeo have brought 9 sets, along with Ferrari. McLaren is the only team to have chosen more than three sets of the hardest available C1 tyre compound.

Alfa Romeo drivers Kimi Raikkonen and Antonio Giovinazzi have made slightly different tyre choices for the fifth round of the 2019 Formula One season. Kimi Raikkonen will bring just one set of the C1 Hards and also three sets of the C2 Mediums for the Spanish Grand Prix, while the Italian driver will use two sets of C1 Hards and two sets of C2 Mediums. Both Alfa Romeo drivers will be able to use 8 sets of the C3 Red soft tyres during the race weekend. 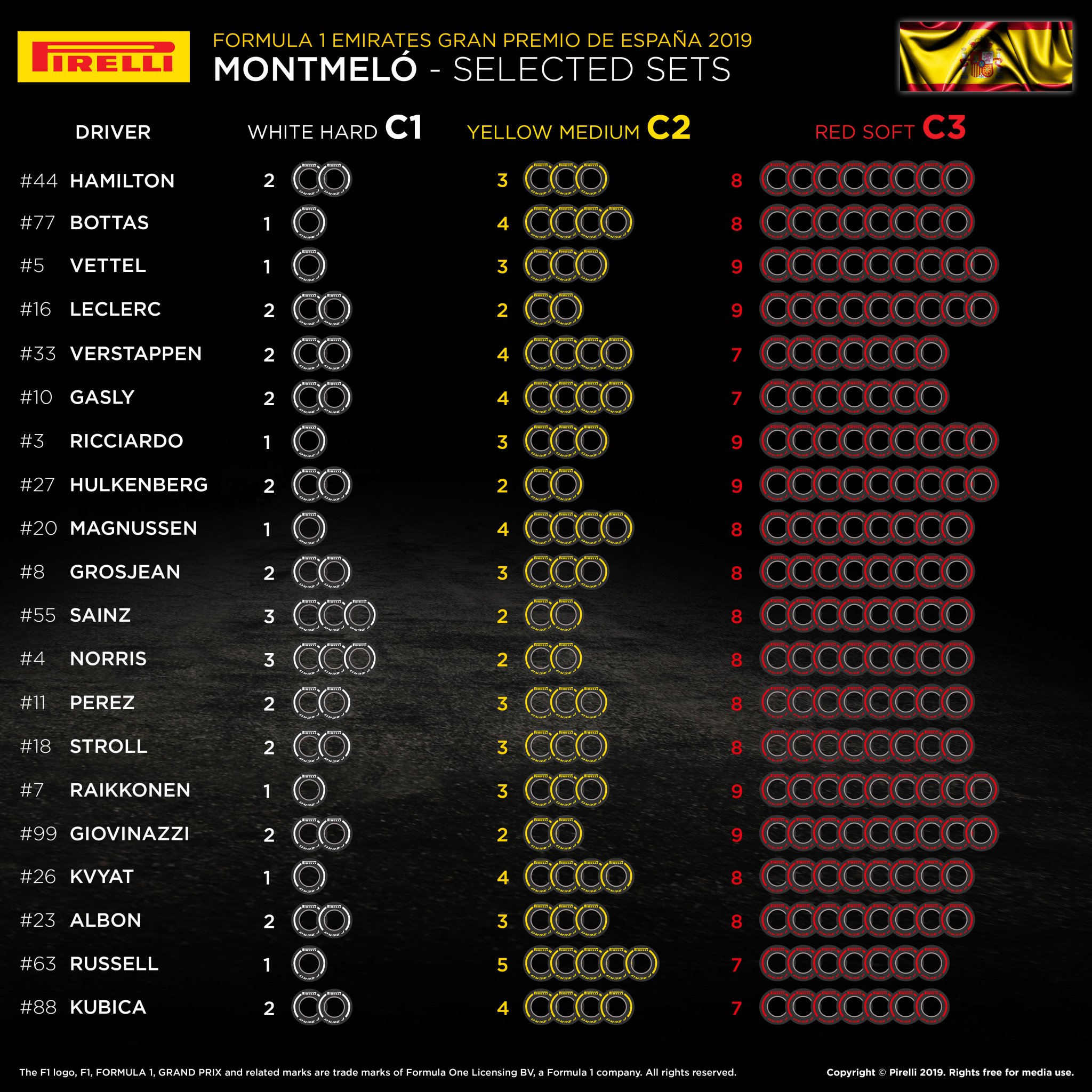